Things are turning to be a much appealing moment for the entire team of Yogi Babu starrer ‘Dharma Prabhu’. From the time, the film went on floors with official announcement; there have been more impressive things about it. While the shooting of this film has happened in grand sets of Yamalokam in Chennai followed by some exotic locations in Tamil Nadu, the release plans are happening on full swing. 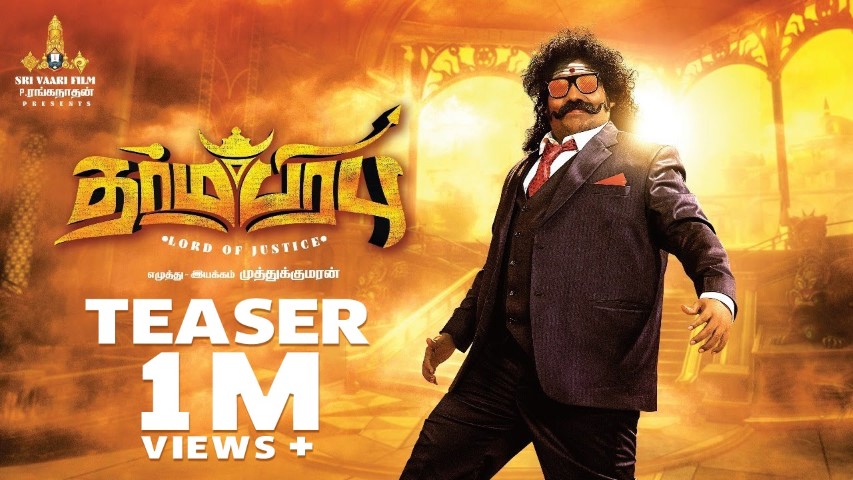 At this time, the Dharma Prabhu teaser was released recently and within a short time has scaled 1 Million views in YouTube. This has turned the entire team into happiest mode.

Mahesh Muthuswamy is taking care of cinematography with Justin Prabhakaran as the music director and Yugabharathi penning lyrics. San Lokesh (Editor) and Balachandar (Art) are the other technicians. Raja Senthil is the Production Executive of this film, which is produced by P. Ranganathan of Sri Vaari Films and directed by Muthu Kumaran.