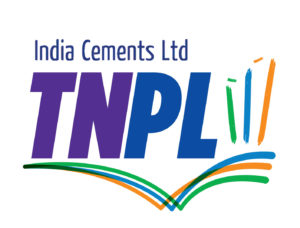 Match Referee of the India Cements Ltd TNPL 2017 match at Tirunelveli on August 7 charged Karaikudi Kaalai for a slow over rate. Captain S Badrinath was charged 20 per cent, while the rest of the team
was charged 10 per cent each of their match fees. This was the team’s second over-rate offence of the season and the fines were cumulative.

Badrinath was also charged for Level 1 offence under 2.1.3 of the Code of Conduct for Players and Support Staff for showing dissent at an umpire’s decision. Badrinath accepted both the charges.