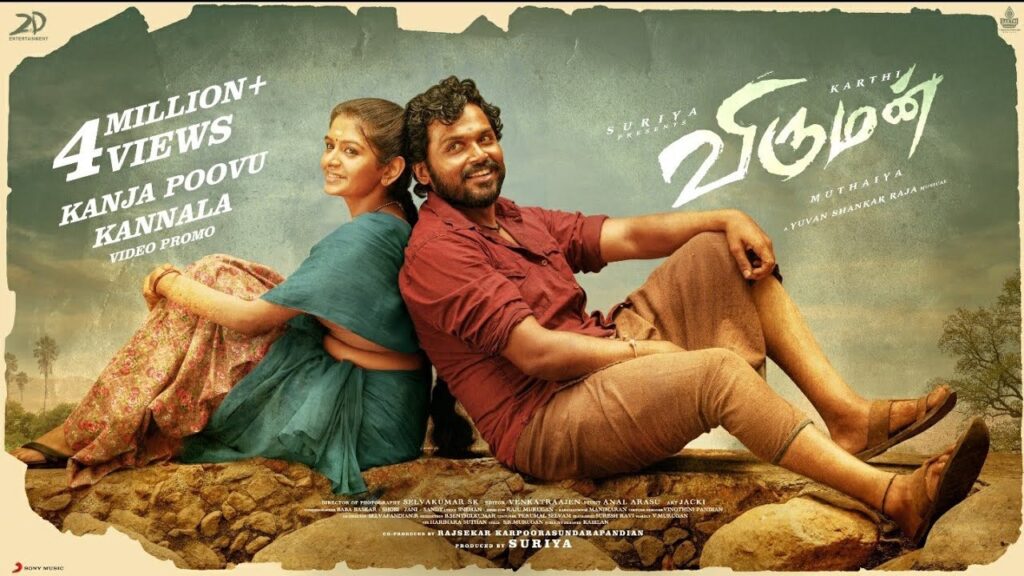 Viruman is A rural masala written and directed by M. Muthaiah and starring and produced by Jyothika and Suriya under 2D Entertainment.
There is nothing new in this film that would surprise, scare or amuse the viewer. Muthiah spins the same yarn in a different setting and sticks to his typical screenplay that is a resounding bore. Nothing works in the film, the drama, the action, the comedy everything is amiss. The plot and the screenplay is as predictable as the Chennai summer and is as uncomfortable as it can be.
Karthi is as you expect him to be, again no surprises here. Aditi Shankar though a debutant is decent. Soori as the side kick is mostly sidelined.  Prakash Raj is back and scores. Raj Kiran, you well know. The rest are decent.
Selvakumar’s cinematography is standard. Yuvan Shankar Raja is okayish. Dialogues are average and direction standard.
VIRUMAN, if you can tolerate the routine rural fare without any surprise.
VIRUMAN – VERUMAI !!
1.75/5
B.U.Shreesh
SHARE TWEET PIN SHARE 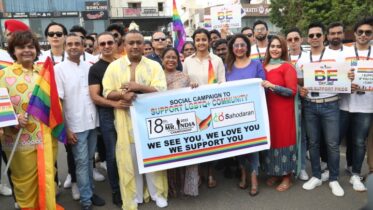