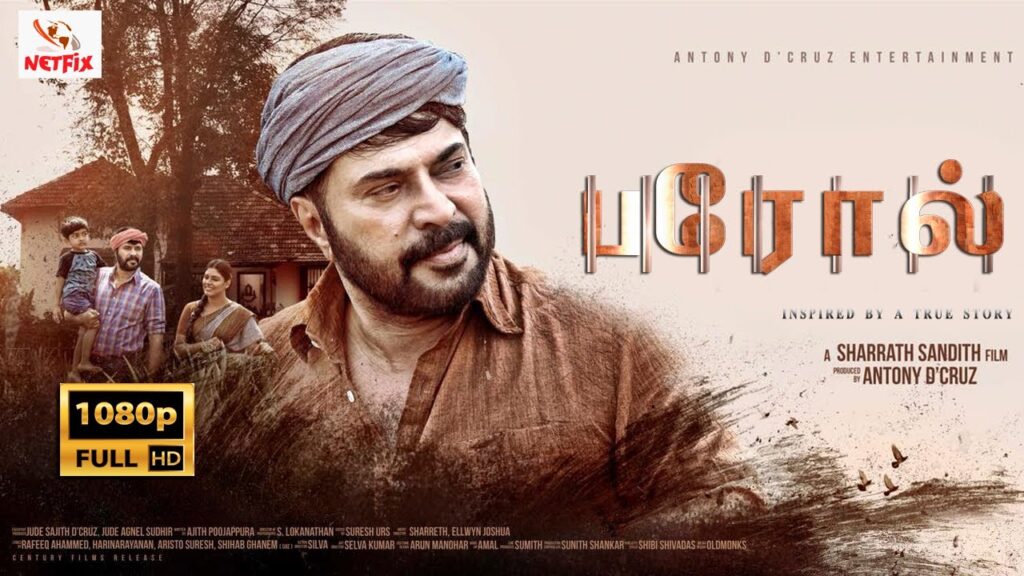 PAROLE is an upcoming Indian Tamil-language crime thriller film written and directed by Dwarakh Raja. The film is produced by Tripr Entertainment.

PAROLE makes a rather tepid start as it slowly starts adding layers over a very simple plot. The film progresses interestingly with a lot of quirky moments and the chase. The first half takes a bit longer to establish itself and it’s in the second half that things get on track. The flashbacks between narration can make the flow feel disjointed. A few issues with the film would be the forced “smartness” and logical loopholes.

Magesh Thurunavakarusu’s cinematography works well in parts.Rajkumar Amal’s music score is decent. Muniez editing could have been better. Dialogues are okay and direction is fine.

PAROLE is a decent attempt at something smart..