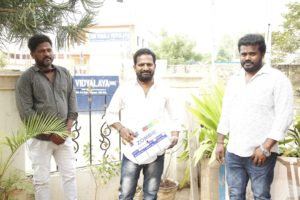 The shooting of Tamil film industry’s first ever Zom-Com tilted ZOMBIE started rolling from today in Chennai. Filmmaker Ponram gave the first clapboard and Manobala acted in first shot. The shooting will continue in Chennai and will completed in a single stretch.

The film is directed by Bhuvan Nullan R, who earlier made the film MO, a horror-comedy flick. 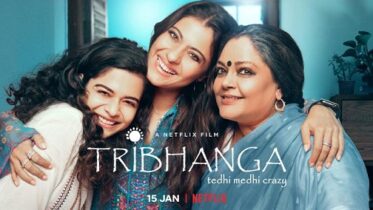