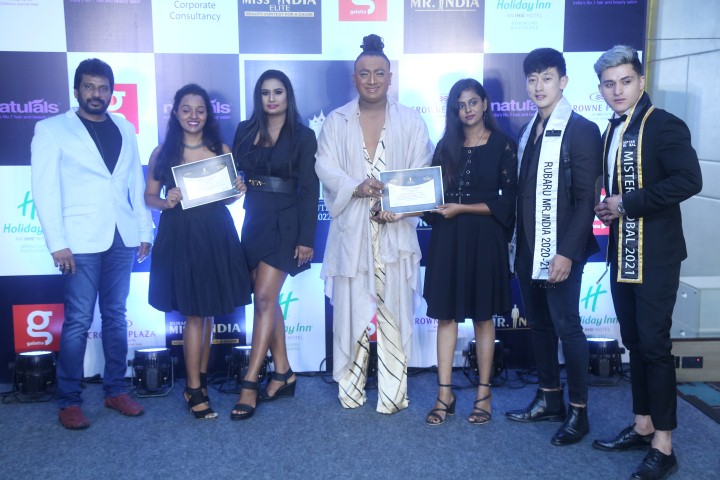 The Pageant event was conducted by its official show director, Karun Raman.

ESTILLO 2022 was founded and governed by VR Corporate Consultancy which was owned by its sole properitor Mr S.Sreemanemaran.

Previously they have conducted Audition fashion pageant events at Chennai.

Elevated as South zone partner, they have joined hands with Rubaru Mr India & Miss India Elite under the leadership of Mr.Pankaj kharbanda.

An enhanced lucrative opportunity is facilitated to the Meritorious winners of the Audition events, as they will get a direct access to take part in the National finale of Rubaru Mr India & Miss India Elite.

It is also proposed to conduct an Audition pageant event shortly in Chennai.

Many more milestones are expected in this regard.