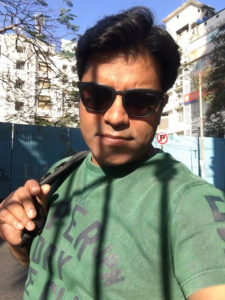 It’s not easy for a debut director to mount a film based on Mars Orbiter Mission, arguably Indian Space Research Organisation’s (ISRO) most ambitious project to date. If Jagan Shakti was lucky to find powerful artistes-Akshay Kumar, Vidya Balan, Taapsee Pannu, Sonakshi Sinha, Nithya Menen, Kirti Kulhari and Sharman Joshi —who believed in his vision, he also credits members of India’s premier space agency for helping him tell the story of Mission Mangal.

Jagan Shakti says “My sister Sujata [Krishna] works there, so I did extensive interviews with the team of the Mangalyaan mission. ISRO was helpful in terms of giving us access to the material and scientists. The right balance between the art director and the VFX team helped us design the rocket, which was the most important component of the film. While we had the exact diagrams in possession, we couldn’t have designed a similar-looking device.”

We asked him if he faced any hiccups, and he says, “We were keen to shoot in ISRO’s premises [in Bengaluru] but they couldn’t permit that for security reasons. But most of the key points about the mission are available on their website. In the end, we are making a thematic film with that mission as the backdrop. It’s a story about how ordinary men and women, who take the same bus as we do and buy vegetables with us, are capable of being so extraordinary.” Quiz him why he didn’t design it as a biopic, and he reasons, “The mission was a collective victory, and to attribute its success to one person would not be fair to the rest.”

Mission Mangal is about India’s first mission to Mars, also known as Mars Orbiter Mission. It was praised on a global level as one of the most cost effective inter planetary missions, and it achieved success in its very first attempt. 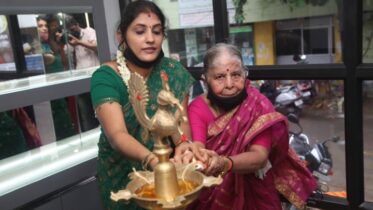