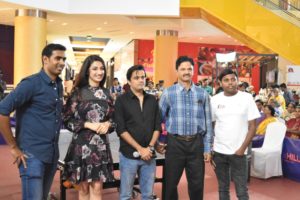 Speaking on the Occasion Sameer Bharat Ram, Director Indusports said” Tamil Nadu’s top table tennis players will showcase their skills and talent while representing their respective franchise-based teams during the 3-day event. This is the second edition of the TTSL and the matches will certainly be very competitive and exciting”.

“It’s wonderful see sporting league picking momentum and attraction in Chennai. Chennai is a great sporting town, the fans are more supportive and they will support Table tennis sport too. Chennai which has produced some of the classy players in the past and present is set to improve the game at all levels. This league will help players to develop their skills and show their talent.

A total of 8 teams will be participating in the TTSL 2019and the team formation and selection of players was done by a ‘Players Auction’ which was conducted in the presence of the technical committee and the organizing committee of TNTTA 2019. 48 players, divided into 6 categories on the basis of their age categories i.e Men, Women, Junior Boys, Junior Girls, Cadet Boys and Veterans went under the hammer at the auction. The best among the 48 players were picked by the owners of the eight franchisees that will feature in the Table Tennis Super League. Each team consisted of 9 matches and all the 9 matches have to be played at the group stage as each match won has points. 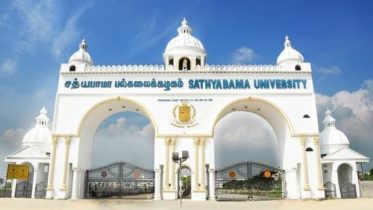