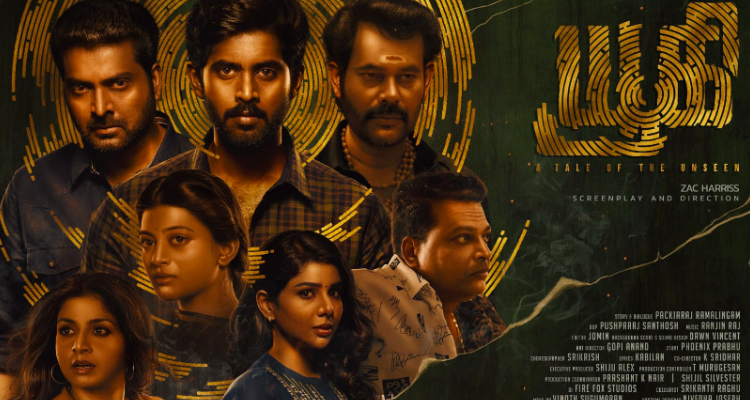 YUGI is a drama thriller that is written and produced by Zac Harris. The film is produced by AAR Productions.

This film too touches upon the same topic that YASHODHA had in the last week. The suspense is the one that holds the film together with the suspects that keep changing over the course of the film. Otherwise the film is as flat as it can get. The climax manages to engage. It is in the narration that the film falls. Wish the writer tightened the script and made it more engaging than rely on the plot alone.

Natty scores with his performance. Kathir is OK too. PAvithra Lakshmi and Anandhi deliver.

Technically the film is average. The cinematography is OK. Background score by Dawn Vincent was good. Dialogues are average and direction is middling.
YUGI runs out of steam, but halts OK.