VARISU is an action family drama directed by Vamshi Paidipally who co-wrote it with Hari and Ashishor Solomon. The film is produced jointly by Dil Raju and Sirish under Sri Venkateswara Creations and PVP Cinema.

A cold start and a sedate intro is not the kind that you would expect out of a mass hero movie, Varisu surprises you with exactly that. The movie does nothing to accelerate and continues to drown itself into a melodramatic waterloo. Comedy scenes largely make you sneer while the supposedly intense scenes are as hollow as the Chennai roads. The rifts in the family make no sense without proper characterization and as the film trudges painfully like a sloth bear bloating itself in it’s vain attempt to make itself more visible and less viable. Post interval with a predictable premise is where the “action business” begins. Preposterous business communications and standard action acenes coupled with unnecessary lengthy scenes continue relentlessly with no respite in sight as even the climax fails to resurrect this suicidal script.

Vijay was in the news recently for being annointed as the next superstar, but in Varisu he seems to be more keen in getting ahead of the younger heroes as he tries his best to be cute and dance his way into the film. Rashmika Mandanna, bathed in makeup and eyes propped like popcorn fails miserably. Khusbu is okay. Sharath Kumar ploughs on. Prabhu is unimpressive. Yogi Babu has very little to do. Prakash Raj does nothing new like always of late. Shyam and Srikanth are ordinary.

Karthik Palani’ cinematography is good Thaman, the music director does average with the songs while his background score sounds straight out of a cartoon series. KL Praveen’s editing is very generous. Dialogues are substandard and direction is disappointing.

VARISU for all its hype is not even a pretender forget successor.. 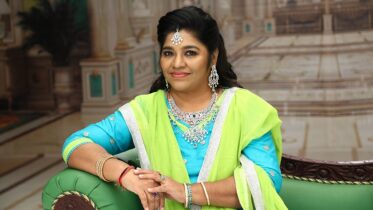