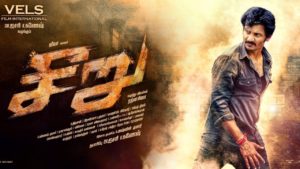 SEERU is an action film written and directed by Rathina Shiva. Jiva is back after a brief interval and the film is produced by Ishari K. Ganesh under Vels Film International.

The film begins abruptly and a good 40 minutes into the film you are left wondering then purpose of the story. Just before the interval the writer decides an interesting twist for the viewer to decode. The twist and the prospect of a thrilling second half is subsequently washed off with the film turning into a typical commercial mass films of the 2000’s.. the comedy isn’t great. The action scenes are bad and the narration is plain and bland.

Jiva is good in scenes that requires the hero to emote but in action scenes with a lot of build up sequences, he falls short in them. Riya Suman, the so called heroine falls short in a shorter role. Varun is okay. Satish is his normal self. Navdeep as the villain is not effective.

Prasanna Kumar’s cinematography is very functional. D. Iman’s music is not upto the mark. Dialogues are patchy here and there. Editing by Lawrence is okayish. Direction is average.

SEERU is a very average routine fare that could have been slightly better had it had a hero with a macho image. 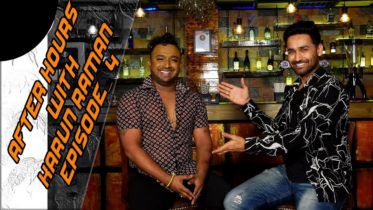