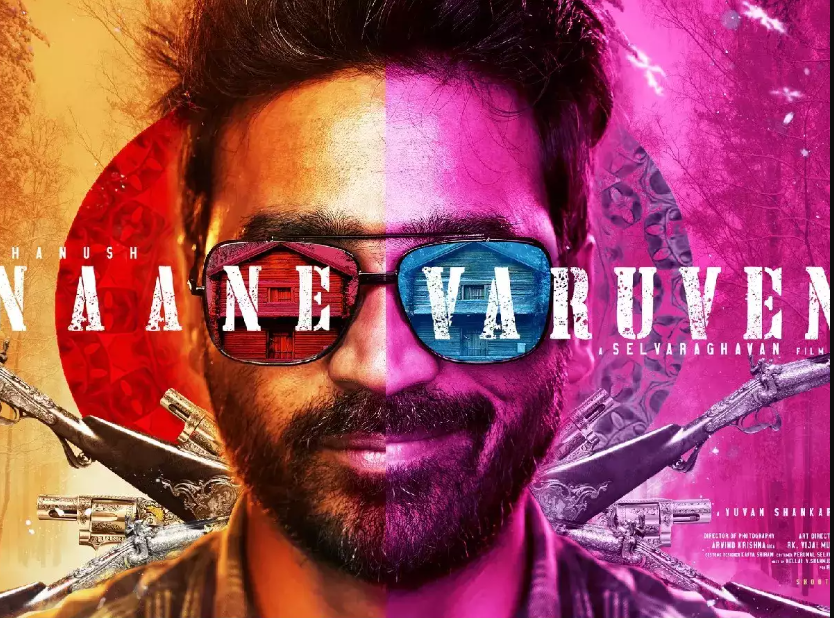 NAANE VARUVEAN is a psychological action thriller film written by Dhanush directed by Selvaraghavan. This film marks the return of the brothers together after mixed bag MAYAAKKAM YENNA.

NV makes a rather unimpressive beginning. The formulaic concept then settles down to a decent drama before hell breaks loose just before the interval. With everything set and despite all the predictability for a showdown, it is in the second half the writing loses its force, especially when it is supposed to get more fervid. The cliché staging and the “opportune” screenplay clearly indicates indolent writing. Nothing looks persuasive beyond a point and the climax does nothing better.

Dhanush is good. The kids outdo the seniors. Casting is a huge letdown, with most being a misfit. Their characters too are thin to show any promise.

Om Prakash’s visuals are good. Yuvan scores a scintillating background score and some decent songs. Bhuvan Srinivasan’s editing is fine. Dialogues are average and direction for a veteran like Selvaraghavan is underwhelming.

NAANE VARUVEAN is the weakest film from the duo..