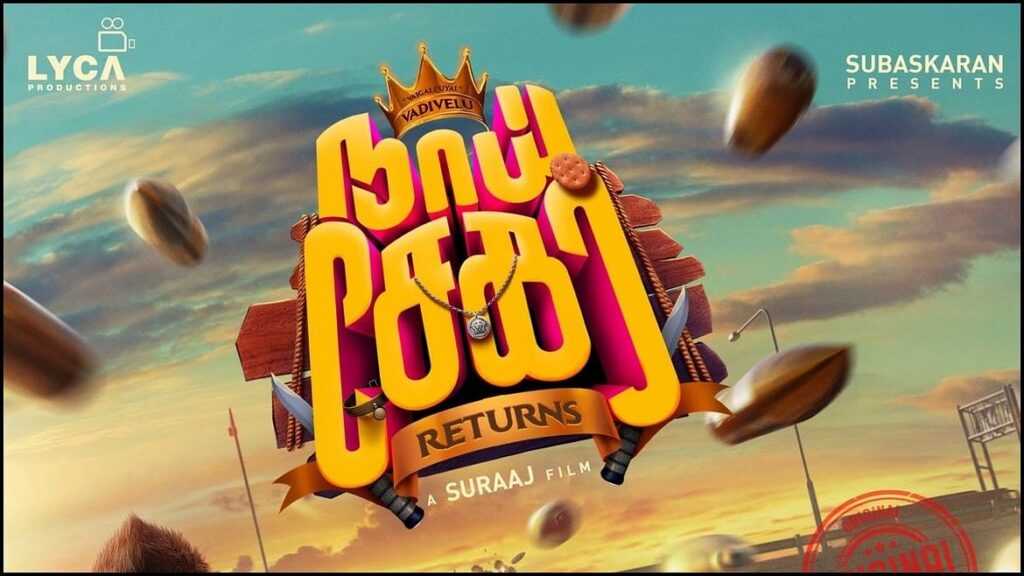 Naai Sekar is a comedy film written and directed by debutant Kishore Rajkumar and produced by Kalpathi S. Aghoram under the banner AGS Entertainment.

The film starts off by requesting viewers to mute their logic and reasoning arguments. A supposedly fantasy comedy that the makers call this film, the film is a 2 hours ridiculous attempt at entertainment based on a template that would not have pleased even the kids of the 70s. The plot can be forgiven for being outrageously silly but the execution is abmysal. The climax manages to bring some long awaited smiles.

Satish has worked hard and it shows. Especially in the song and dance sequence. Pavithra Lakshmi is found wanting in a small role. Shankar Ganesh is good. The rest are loud as you can expect in such films.

NAAI SEKAR is a character made very popular by Vadivelu. This film just managed to corrupt it. 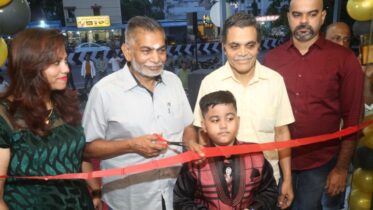