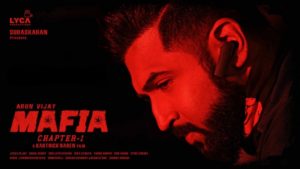 LYCA productions produce this film that is written and directed by Karthik Naren. A mass title and Arun Vijay recalibrated in the recent years, the film has generated a lot of buzz. Karthik Naren who has had an impressive debut with “Dhuruvangal Padhinaru” and an unfortunate delay in “Naragasooran” has a few things to prove with this film.

The film does not waste anytime in establishing the plot and the characters are vividly clear in the first five minutes. The next minutes are spent in slow motion necessating the build-up for the two important players in the film. The first half, not withstanding the skirmishes still don’t make an impact. Bereft of logic, intelligence and ingenuity the screenplay is plainly adequate, uninspiring and highly predictable. Artificial and superficial the confrontation lacks intensity and the conniving twist in the climax barely helps.

Arun Vijay has been a very promising actor for long and is slowly but surely coming out of being just a have been.  The same applies to Prasanna and the film is majorly bearable because of these two actors. Priya Bhavani Shankar has enough screen share but lacks screen presence in this role.

Gokul Benoy’s cinematography is slick, Music is handled by James Benoy and is mostly rudimentary.. Sreejith’s editing despite the shortened duration could have been crispier. Dialogues that are short are weak and the lip sync strangely amateurish. You also can’t miss out the typical hairstyles for Arun and Prasanna. Direction by KN is stagnant.

MAFIA is a flashy movie on drugs,  but lacks the “substance” . The sequel needs a larger “dose” 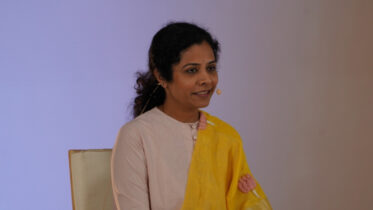