KOOGLE KUTTAPAN is produced by RK Celluloids and is a remake of the very popular and entertaining Malayalam film “Android Kunjappan”. The film is written and directed by Sabari-Saravanan.

A very interesting premise that connects technology with human emotions, KK should have been a charming tale. But what we end up with is a film that fails to connect with the viewers emotionally and ends up as a feeble attempt. The casting is a huge letdown. Even in the original the story had a few drawbacks and a not so impressive climax. The message the film wants to communicate is lost post interval and the film neither entertains nor excites. KK might amuse a few and entertain the kids in some way.

Ravikumar has given his best, but it still feels insufficient. Tharshan has a long way to go. Losliya is very amateurish. Rahul is annoying. The rest are OK.

Arvi’s cinematography is standard. Ghibran’s background score is good. Editor Praven Antony does his best with whatever is available. Dialogues are OK and direction ordinary.

KOOGLE KUTTAPAN could have been an entertaining fare but ends up as a vain attempt at something that does not get communicated. 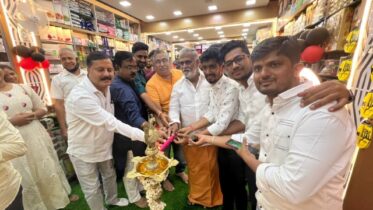