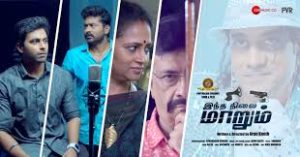 Panthalam films produce this film. ArunKanth does everything that a T Rajendar of yore did decades back and it would be an exertion to write them here.

It is futile to look for a story in INM and worse is the plot of the film that just about does not make any sense. As if that is not the only problem we have an annoying screenplay that gets on your nerves and at the same time make you wonder how respectable yesteryear actors are part of this mindless drama.

Effort is the only thing that the team of this film has put in and it would be quite an effort to write a review for this film. The film maker has promised to return again next year with another film and hopefully that can be reviewed. 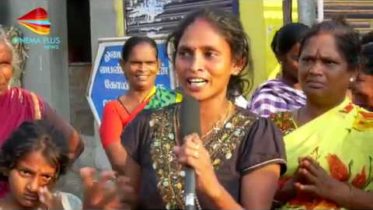