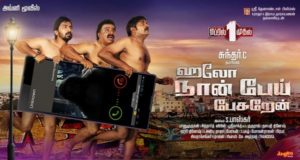 HNPP more subscribes to the “Comedy” in a horror genre and it sticks faithfully to the former for most of the film. Though the comedy is downright forced it manages to bring in a few laughs here and there. The story is staid and the movie banks more on the antics of the characters to prolong it. Gaping loop holes notwithstanding the movie solely relies on comic relief. A few moments in the movie are very long drawn and boring.

The actors are decent and VTV Ganesh shoulders the movie mostly. Aishwarya Rajesh comes out with a neat performance and Vaibhav is very adequate. Technically the movie falls flat with a boring presentation. The BGM is very functional and the songs bordering on average. HNPP is saved by its forced incessant laughter. 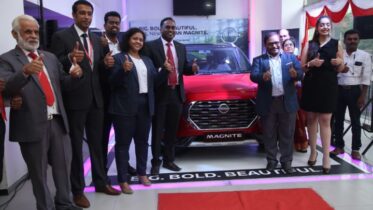